While there have been significant improvements in health and development outcomes over the past decade, and substantial expansion of government investment, the coverage and quality of key health services need further improvement to achieve the state's ambitious health and development targets. The GoUP has launched a renewed campaign to improve the reproductive, maternal, newborn, child and adolescent health (RMNCH+A) in its 25 high focus districts across the state, along with the launch of the 'Hausla' campaign to save mothers and children across the state. A major emphasis of the Government of Uttar Pradesh (GoUP) has been investment in health and development focused on RMNCH+A through the National Health Mission. The NHM has brought focus, resources and technical strategies for improving RMNCH+A in UP, as it has elsewhere in India. The GoUP, on the 1st of November, 2014, launched the "State Nutrition Mission" with the vision to make Uttar Pradesh malnutrition free. The State Nutrition Mission will take on an advocacy and coordination role to bring together various departments of the Government of Uttar Pradesh to converge efforts to improve the nutritional status of young women and children.

The Campaign: Year of mother and child

As a part of the state efforts, the GoUP has planned to declare year 2015-16 as the "Year of the Mother and Child" In order to prepare the environment for the year-long campaign, the State is launching a 3 month intensive campaign called "Matra Evam Shishu Swasthya Sanrakshan Abhiyan" from 1st of Feb-2015 with the following objectives-

The main elements of the campaign focus on strengthening of-

In order to implement the campaign in a smooth manner and achieve the stated objectives, all line departments are expected to support the administration, health and ICDS in a coordinated fashion. District Magistrates are the representatives of the government in the district. The state government is determined to bring down the maternal, child mortality and malnutrition in the state and has accorded a very high priority to these issues. 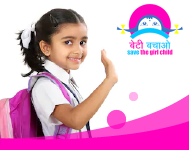 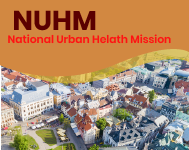 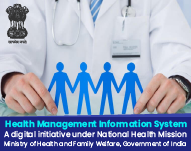 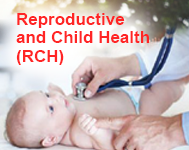